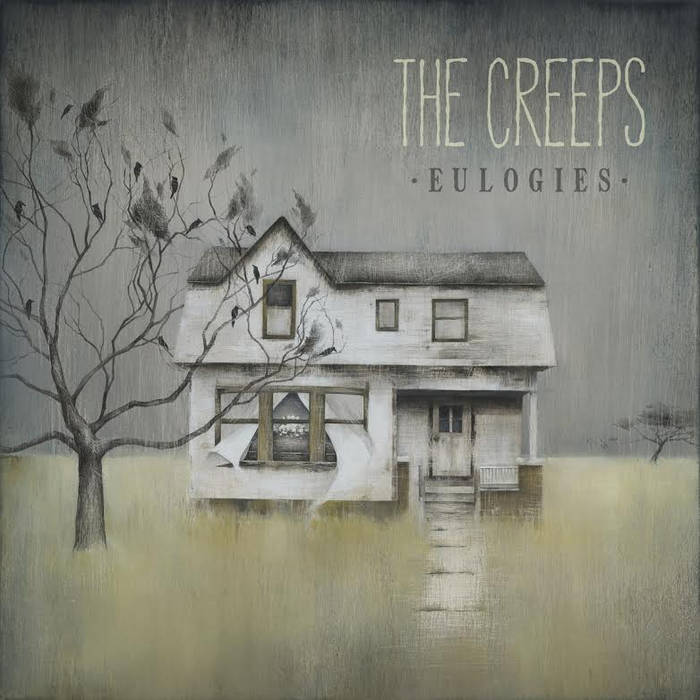 And I don’t know just how this will end
But I know the end is coming soon.