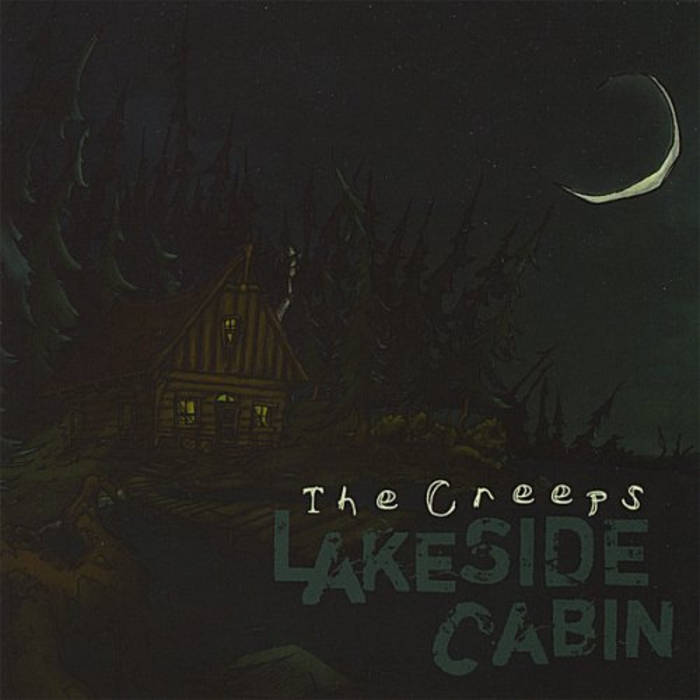 We should have never gone the long way home, baby.
Now it’s over for you and me.

Another Saturday night let’s go get drunk at make-out point.
You and me.
Listen to the radio and after a while hit the back seat.
You and me.
She said, “There’s a full moon and we’re all alone.”
I said, “That’s nice it’s just you and me.”
We were taking our time with my hand on her thigh.
That’s when she screamed.

There’s a man in the rear-view and he’s covered in blood
With a knife in his hands.
And we’re all alone out here, so whatever they are
We’re a part of his plans.
As he opened up the door we saw his face and screamed
Over and over again, “we’re dead.”