from All In Vinyl (Split 7") by The Creeps 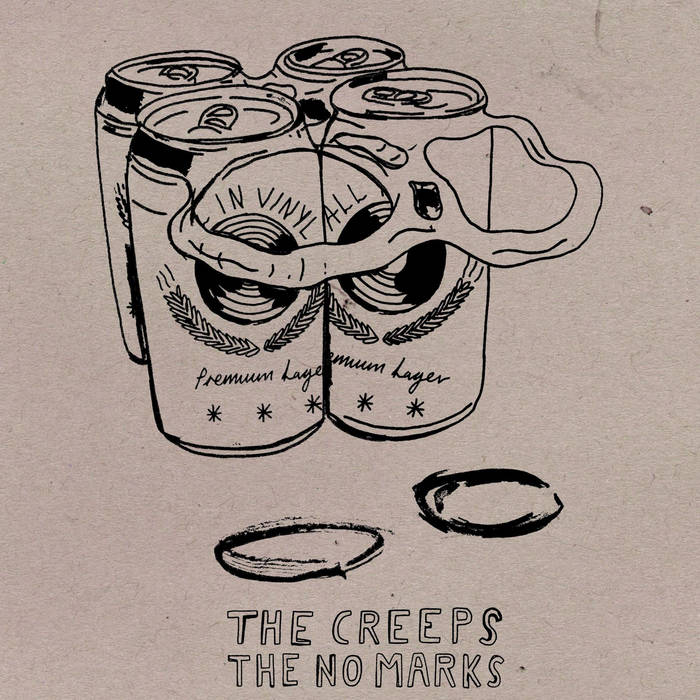 *Originally appears on "Back to the Bin", released in January 2005. Re-recorded in December 2015.

I don't know, but I've been thinking
Midnight, another phone call
What's this mess they left me in here?
Maybe it's all in my head after all

Mastered by Dave Williams at Eight Floors Above.

All songs written and produced by The Creeps.